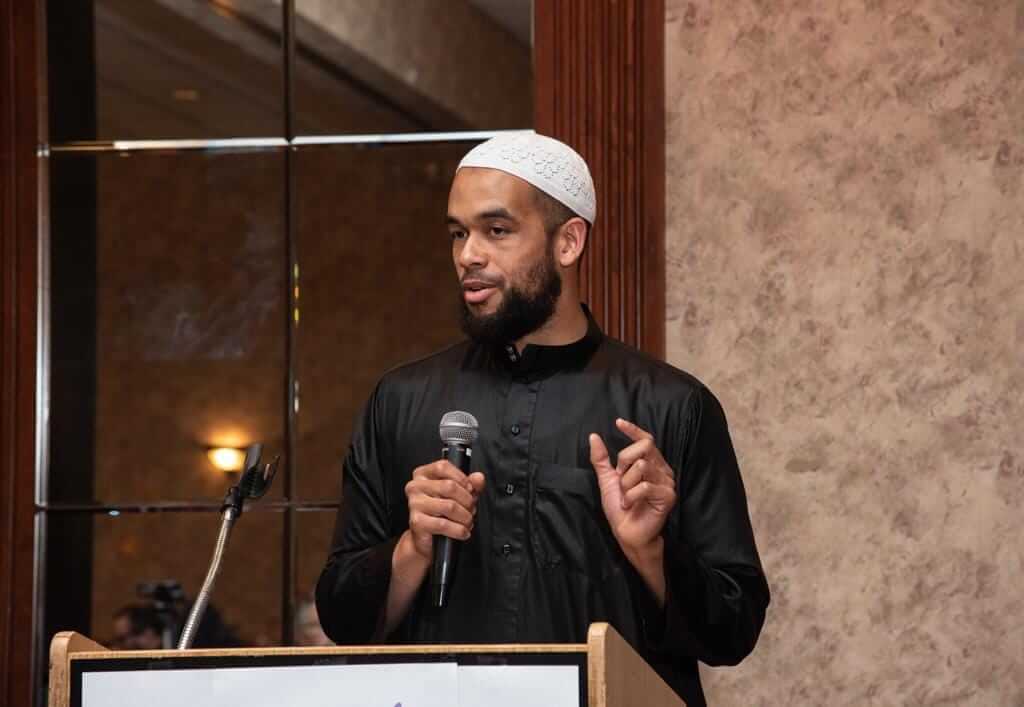 Myles Carter’s focus is to ensure that every Erie County resident feels safe in every part of the county.  Unfortunately, the plagues of mass incarceration, poor education, and lack of community resources have crippled communities throughout the county.  These issues, combined with drug abuse, poverty, and mental mental illness, have done nothing but exacerbate crime in our communities and stifles our growth into the next generation.  Myles supports an inclusive platform that addresses the root cause of crime and poverty. His goal is to end crime by focusing our efforts on mental health, drug abuse, poverty, education and jobs training for incarcerated individuals.

The majority of those incarcerated in the county jail are serving a sentence of less than one year, violation of probation or parole or awaiting trial.  In most instances, these individuals will be returned to our community. Therefore, our focus should be to ensure these individuals are equipped to be productive members of society. 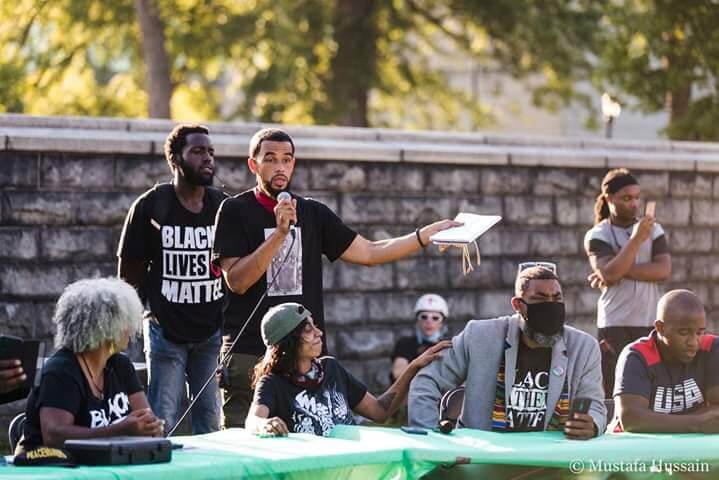 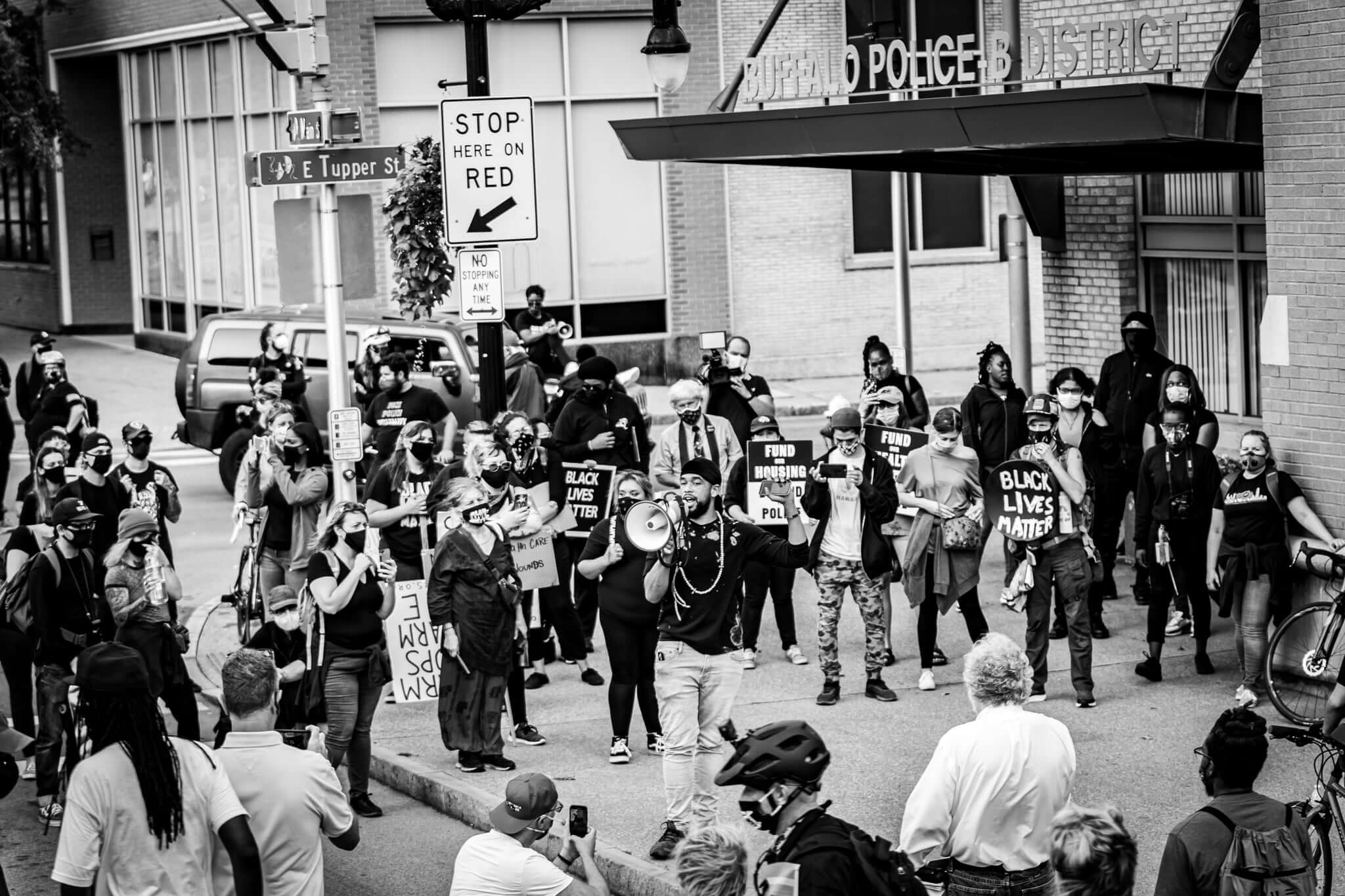 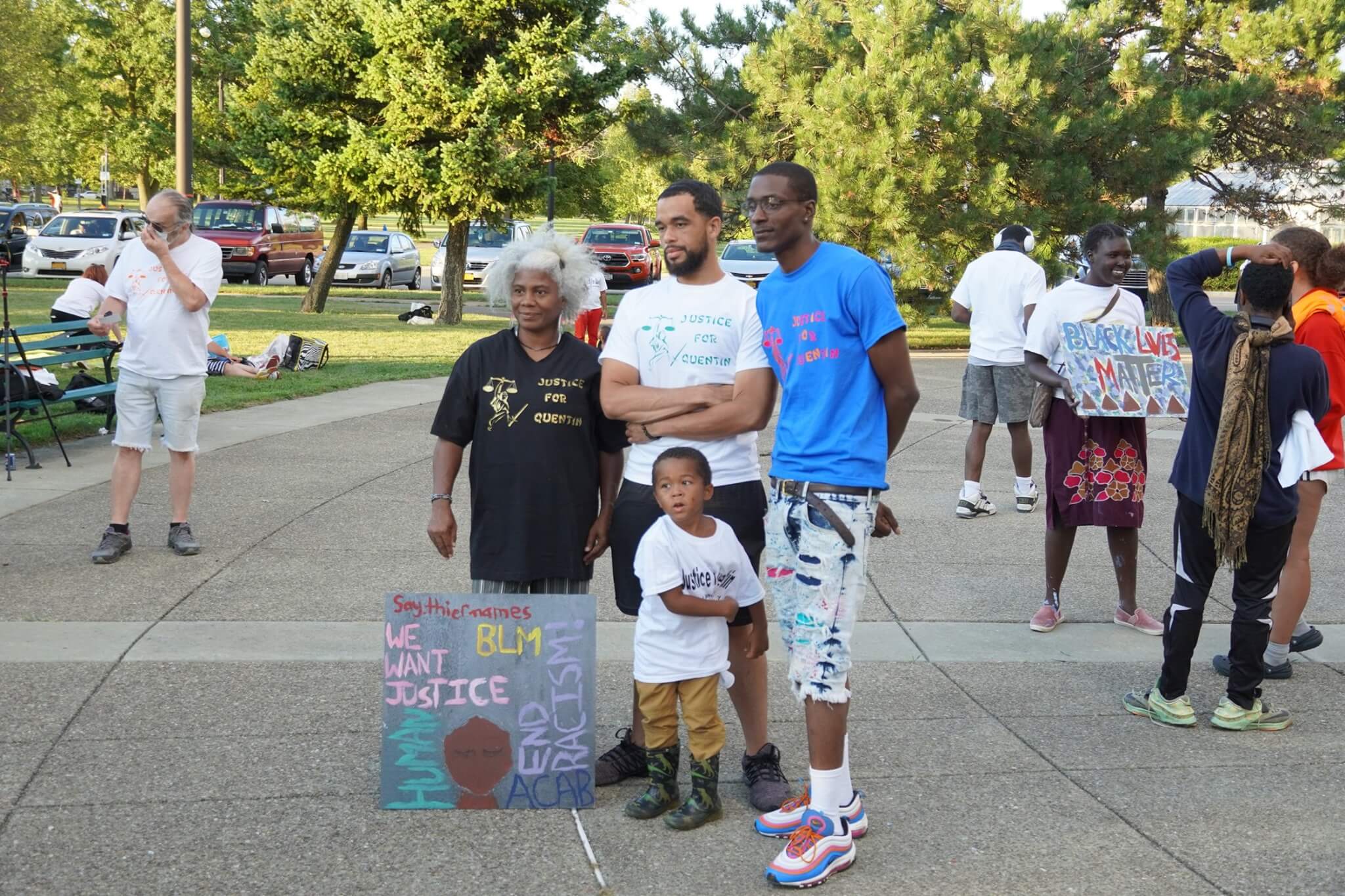 It’s insane to expect individuals to enter into a barbaric system designed to mentally and spiritually destroy and have them re-enter into society or to general population as productive individuals. On February 1, when Myles Carter announced his run for Erie County Sheriff, he vowed to end solitary confinement at the Erie County Holding Center and the Erie County Correctional Facility in Alden, NY.  In March, the Humane Alternatives to Long Term (HALT) Solitary Confinement Act, was signed into New York State Law. However, it will take AT LEAST one year for the Halt Solitary Confinement Act to take effect. Therefore, on day one as Erie County Sheriff, Myles will end Erie County Jail Management’s cruel and inhumane solitary confinement practices. Instead, Myles will focus on creating alternatives that place the spiritual, mental, and physical well-being of detainees first.

The Nelson Mandela Rules, adopted by the United Nations, define segregated confinement for more than 15 days as torture.

Myles is running with the understanding that Erie County is far overspending on corrections.  On Average, the county is spending between $160k-200k per inmate per year - the equivalent of a 4 year Ivy LEague Degree is being spent each year to incarcerate one person in Erie County.  There are roughly 780 corrections officers employed through the Sheriff's office and that includes an exorbitant amount of overtime.  The culture throughout the jails has been one of cruel mistreatment of inmates, sexual assault and rape all while the prisons are overstaffed and spending far too much on overtime.
‍
Myles is running to reduce the total budget being spent on corrections, consolidate operations to one facility, and operate intelligently when it comes to returning citizens back to the community whole with a less likelihood to reoffend, offering long term benefits and cost savings to the community.

Drugs in Our Communities

Too often drug addiction is seen as a crime and not a disease.  Users are typically addicted to drugs because they have dealt with some type of trauma, suffer from mental illness or have lacked the proper education in life.  The War on Drugs has been used to incarcerate individuals and has exacerbated the issue of drug use and violence in the communities.  We must take a strategic approach to deal with the issue of drug abuse, an issue that touches every family in Western NY.

Cariol’s Law is a six-point duty to intervene legislation that was enacted in the city of Buffalo on October 28, 2020. It was named after its heroic author, former Buffalo police officer Cariol Horne. Myles Carter advocated tirelessly alongside his friend Cariol to demand the city enacted Cariol’s Law. As Erie County Sheriff, on day one, Cariol’s Law will be enacted at the Erie County Sheriff’s Department.

Myles is a member of the Erie County Working Group, a group of community leaders working for change in the county jails.  Based on community surveys, there is an overwhelming demand to close both county jails and open a new facility that works to resolve and restore convicted persons back to the community whole.  This means we will focus our efforts on treating drug addiction, mental illness, provide robust training programs, job placement programs and post release services to ensure inmates are not released back into the community in a state of desperation.
‍
The cost to build a new facility is estimated between $70-90M, and the plan to reduce county spend on corrections through right-sizing employment, consolidating facilities and ensuring proper spend on suppliers and other Sheriff expenses will ensure there is availability in the existing $98M jail budget to afford the build out of a new facility that is situated to take Erie County into the next generation.

Commitment to the LGBTQ Community