Myles Carter is a Community Leader,

Throughout his life, Myles has been outspoken leader in both the community and his career.  Myles has always advocated for the rights for those who need a voice.  As Sheriff, Myles will continue to fight for the needs of Erie County where his goal is to ratify a platform that represents the equity and justice our community desperately needs. 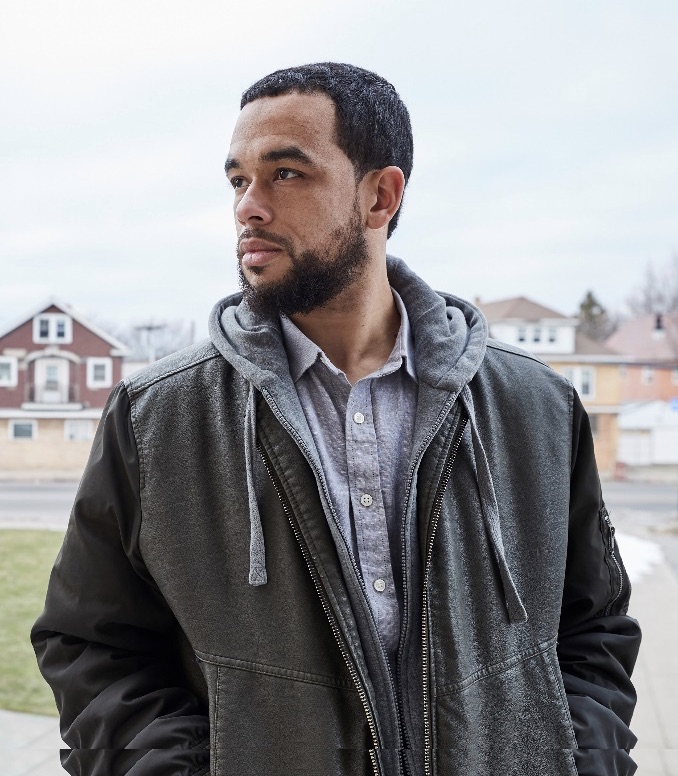 From the age of 12 Myles had his first exposure to the system.  While he and his 6 siblings were homeless with his single mom, she was in a state of desperation and attempted to steal groceries from the local grocery store.  His mom was caught and arrested. That night Myles, along with his siblings, went into foster care.  It was at this point in his life that Myles became the advocate he is today.  Through the Erie County Department of Child and Family Services Myles was placed in a foster home with one of their contract agencies, Saint Augustine.  Myles and one of his siblings were placed in an abusive foster home, when Myles began speaking out against the issues in the home the social workers tried everything to have him complacent and remain in the home.

At the age of 12, after months of advocating for himself and his sister, Myles realized that there was no plan to change his current living situation.  Frustrated and determined Myles ran away from the foster home.  He was a homeless youth and Person in Need of Supervision as he lived through the harsh realities of youth homelessness on the streets of Buffalo.  Ultimately Myles turned himself over to the Buffalo Police, where he was arrested and processed before being sent to a detention facility for at risk youth.  It was here that Myles began to recognize the system failures and how they contribute to the loss of our most vulnerable to continued street crime, violence and institutionalization.  It was within a month that it was ordered for Myles to be released from Refuge Temple Citadel of Hope and he was remanded to the Compass House, where he remained homeless throughout his 13th birthday. 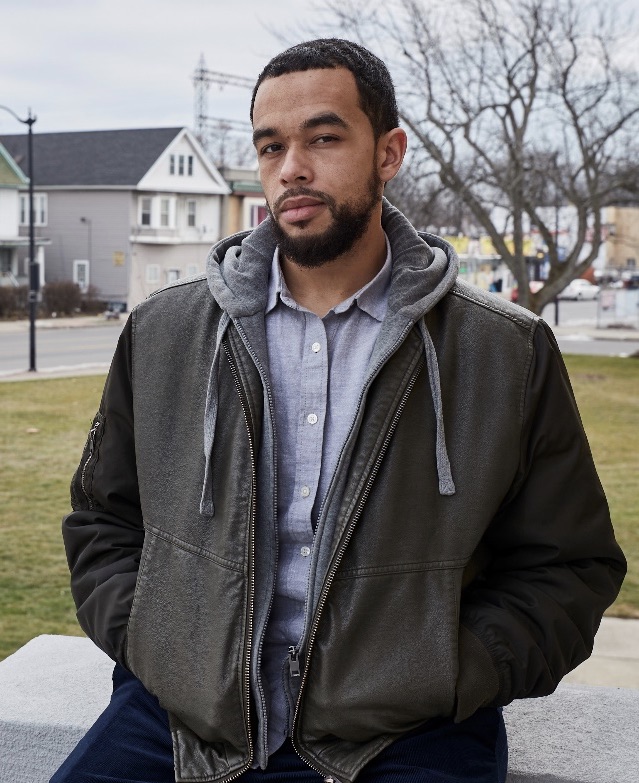 Myles was at the compass house for months until he was ultimately moved to a new foster home and he began his education at Amherst High School.  While attending Amherst, Myles quickly stood out and was recommended for Honors and AP level courses, was a member of FBLA and his Mock Trial placed finals.  Myles graduated with honors in 2008 and earned his Advanced Regents Diploma.  Myles was accepted into Medaille College with the Presidential Scholarship for Academic Achievement, and he began his pursuit of his bachelor’s degree in business administration.  In 2008 Myles lost his brother to an unfortunate drug overdose, left foster care as an independent youth and learned that he was going to begin his family with the first of his 5 children.

Right after graduating from high school, at the height of the economic crisis, Myles was hired at Bank of America where he began in the field of loss mitigation to assist families who were struggling to keep their homes.  Myles continued his career, while starting a family and pursuing his education working at HSBC Mortgage and M&T Bank where he continued to serve in the space of loss mitigation.  Myles ultimately left banking to launch the US operations of the tech start up company Solidifi, a Real Matters Company.  Myles was integral in building the US headquarters in downtown Buffalo that is now home to over 200 employees locally with several operating branches throughout the US.  Myles stayed with the company through public offering where he ultimately left to pursue his home inspection business as the owner and operator of All Eyes Property Inspection.

Myles enjoys spending his downtime with his family, where they share a deep passion for cooking, food and creativity.  In the winter you can find Myles skiing in Holiday Valley, or Kissing Bridge he enjoys frigid activity just as much as hiking, camping, biking, kayaking, or just going for a morning jog.  Myles is a father of 5 and believes in instilling responsibility, leadership and God consciousness as the top tenants for his children.  Myles lost his father to a long fight of lung cancer in 2011.  He worked to see his mother through a drug treatment program after 17 years of drug abuse, she graduated her inpatient and outpatient programs after her referrals from Judge Martochie, now NY State Supreme Court Justice.  Myles is currently working with his brother who was recently released from prison, to ensure he is not in the position to face the criminal justice system again.

Myles currently serves as a chaplain the Erie County Jail, he has served as the president of his children’s school board, he helped to lead a community initiative to build a state of the art playground in an underserved community, he helped with the opening and build out of a domestic violence shelter that continues to serve abused and battered women, and Myles has fought alongside community activists and leaders to advocate for better community spending, police reforms and complete change and reconstruction to the Erie County Jails.  He is fiercely passionate about the topics of crime, mass incarceration and over policing with an intense understanding of the system and the changes that need to be made to ensure we are improving our safety and living true to our moral compass of justice and equity.